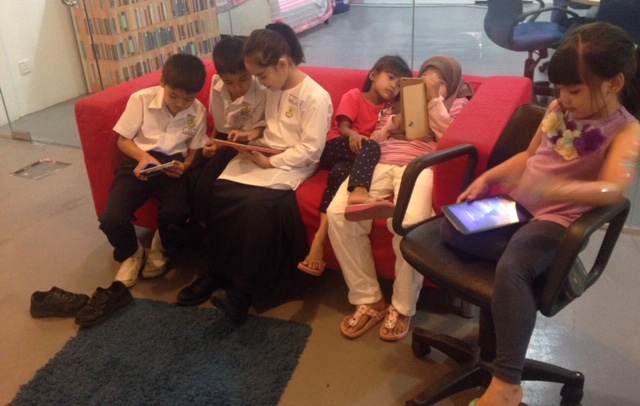 Made in Malaysia: A Prejudice in Disguise 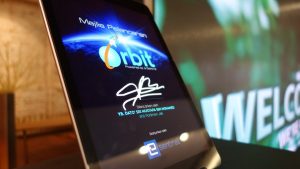 The Game of Thrones season finale craze have brought about once again the smoking corner small talk over the similarities of the Malaysian 14th General Election with the HBO sensational series.

In this fantasy drama that is a closet political science case study journal, the uncanny resemblance – of rivalry and hatred between Malaysian then opposition parties in GE-14 and the ruling families portrayed in the series whereby everyone had to put aside their differences in the name of survival and to defeat the army of the dead – is pretty obvious.

Except today…there will always be an “except” for Malaysia…the army of dead is far from dead, and the ruling families are at each other’s throats again, with hardly any reform put through.

Besides economy and education, some of the issues the mass were most upset about, such as the police system, judiciary system and the civil service, are still left as it is.

Perhaps challenging these orders will cause too much commotion in this rather peaceful country, hence easier to let it be.

However, one component of the country’s system which should already by now have gone through an overhaul, is the media.

One would think that the media is not as “invincible” as the ones mentioned above, but turns and twists in the country have left the media to still maintain status quo.

The funny part to all this is that journalism, just like engineering, architecture, and discipline of medicine, pillars on integrity and professionalism.

Well, one can argue that law and accounting are also one of those professional career that stands on good values, but look at them, turn your head away and many will indulge in crime and corruption.

I guess professional integrity in this context is a weak argument after all.

Media in this country, despite of a liberal environment now in Malaysia, remains despicable.

Reasons to why there are so much fabricated news and civilians taking matters in to their hands in spreading none curated news is simply because the mainstream media are nothing more than just prostitutes to corporations and politicians. 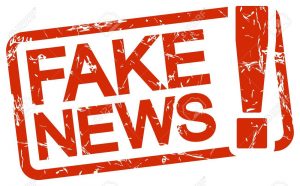 For instance, there are not many work of investigative journalism taking place.

The Education Minister rant for two hours on plans and policies, and yet the media chose to pick up a petty issue regarding black or white school shoes and turn it to a debate which wasted everyone’s time.

The Prime Minister spoke for half hour on what the nation need to do to bring it back on the right track heading towards Fourth Industrial Revolution and the media picked up on his statement over so much money is spent on killing people.

It was a pact deliberated by the media, because all of them came up with the same headline, despite of no official press statement on the comment.

Usually, most media agencies will bow down to invites of VIPs and will rather swamp a media conference for official statements rather than seeking the truth.

To some extent the perception above is very unfair.

Some media friends have express their guilt and dissatisfaction of forced involvement in orchestrating news, but it is a small trade off to having their families being followed and harassed.

And so because of safety we leave politics alone, and look at commercial products instead.

Disappointingly, similar resentment in commerce too as the media will remain loyal to the brand owners who feeds them with advertising money.

Pathetically, in many cases too, media will praise and hide all defects of a product with the thinking that the corporation behind the product will eventually become their advertiser.

In all of this, whilst the so called professionals are busy trying to make money at any cost, whilst the law and judiciary system sympathizes corporations, the losers remain to be the Malaysian public.

This is mainly due to the notion that effects of partial truth in information and news is not as severe as signing off a poorly designed bridge or multi-story building.

Whilst the foresight is that misleading information will only cause loss of money to the mass fools, a collapsed bridge signed off by a dodgy engineer can cause deaths.

What was not taught in school is that partial truth can also cause death of lives.

So anyway, what is needed from Malaysian media?

The citizens is in dire need of investigative journalism, meaning more questions and digging.

This may not be welcoming by many, but it is the only way that voice of integrity can be restored again in this country.

So much so that the downfall of previous ruling party was the work of a foreign journalist, whilst for years, the local journalists witness all the buffoonery yet kept their mouth shut.

The media should do their bit, and grow more guts!

Commercial product whom have benefited from rogue media will continue bluffing the public, and public will continue falling into the traps, until one day, the trust is completely destroyed.

That day, advertisements and social media will not work anymore.

Perhaps there is a sneaky suspicion that our media does not understand the subject matter that they are reporting.

Therefore they will report only on parts that they understand, which at the end of it, is missing the point completely.

What the country can opt for is probably a platform for community journalism.

This platform, where the reporters are members of the public graded by public rating, hopefully will bring news that are more related to us, news which can reveal the hidden truth, and news that are valuable and trustworthy and free from commercial bribery.

With time, we shall wait and see if this can reduce the fake news movement in the country.

Made in Malaysia: A Prejudice in Disguise 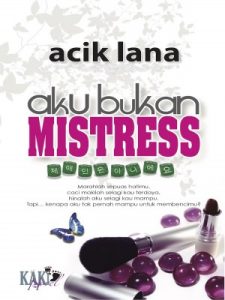 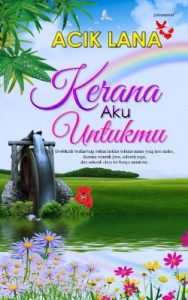