Before you realize another year has gone by, and 2015 have been one of those years.

In the ebook front, this year e-Sentral has not done anything spectacular, but for some weird reason we have seen significant growth in ebook demand despite of all obstacles and challenges in creating awareness.

Having said this, early in the year, we introduced Microsoft Windows 8.1 reader application. This new addition made e-Sentral’s public facility to be complete. 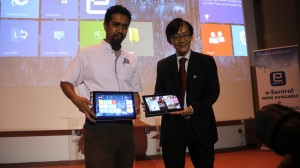 For all the other applications such as iOS and Android, 2015 introduced many features to make our reader applications to be faster, more seamless and robust. Our technology have made a huge leap from early days of e-Sentral when we had plenty of complains sounding like “Why is your app not like XXXXXX etc etc etc etc….?”.

In fact, 2015 allowed e-Sentral to introduce a new frontier in ebook technology, whereby this company installed the first in the world facility of ebook rental and check out via Bluetooth Beacon in Kuala Lumpur International Airport. 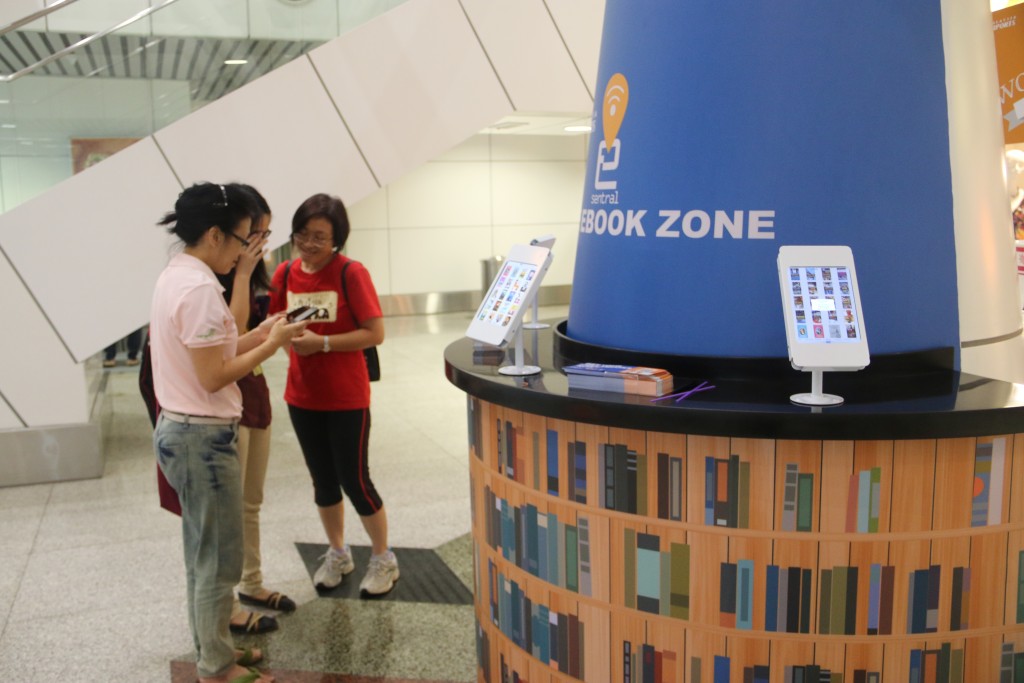 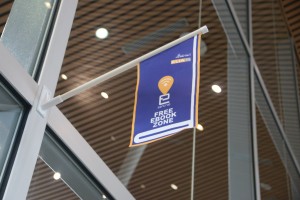 As for 2016, there are more in store to be introduced. We are making new partners and should carve a new generation for e-Sentral. We expect lesser corporate and government spending in 2016, but with price hikes left right and center, perhaps proposition for ebooks which suggest no trip to the shop entailing petrol, parking, wear and tear, and printing cost, may become more appealing to South East Asians. We have always had steady audience in public transport segment, but with public transport shooting through the roof, we are also hoping that these loyal ebook readers do not give up their carriage for a seat in the car.

We will be doing some interesting campaigns in 2016, to reveal some – “Just read”, “Bored of social media? “, “Say NO to politics” and much more.

See you in the next one…in the mean time, Merry Christmas, and safe trip for those who are travelling.